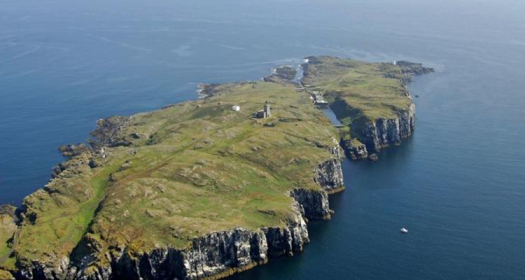 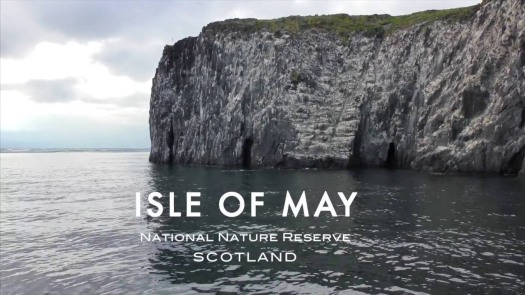 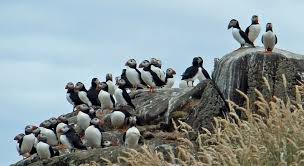 The island is closed to visitors every winter to prevent disturbance to seal pups, and accessible during the summer months via a 45 minute journey on a ferry which sails from Anstruther and Crail, and also from North Berwick. 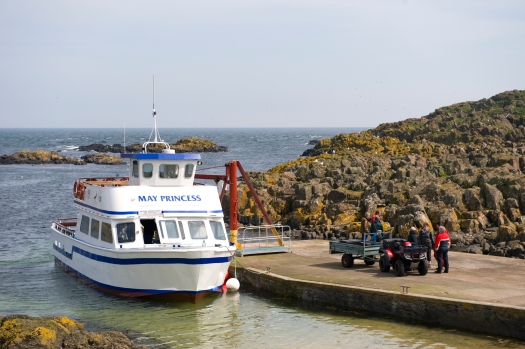 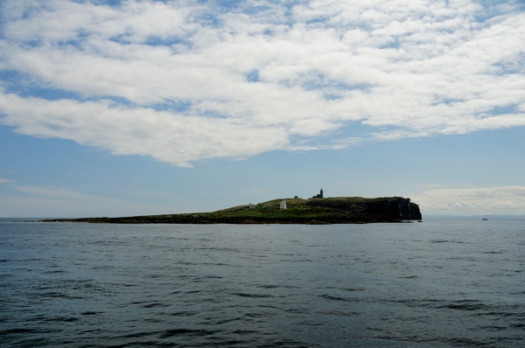 The sim is on two levels, with a beautiful, peaceful U-shaped cliff top area covered in vegetation and lower beaches on either side. The buildings on the sim are few: the main house stands at the centre of the sim, with a lighthouse and foghorn station to one side and the wildlife keeper’s office together with the ruins of St Adrian’s Chapel on the other. Down below, on small beaches, there are various buildings such as an old stone house, beach huts and a fisherman’s lodge. All around the island there is a wild sea crashing against rocks and cliffs. The sense of location is impressive.