Lairig Leacach opened exactly two weeks ago. Having labelled it my ‘holiday sim’ – a sort of Christmas gift to SL’s travellers and photographers – I said that it would be ‘gone in a flash’. True to my word, I will close it later today.

I throughly enjoyed this sim – thanks to everyone who visited and took pictures, left comments in the guestbook, and wrote reviews. I’d also like to thank – again – Harry Cover (aka ‘Impossibleisnotfrench’) for meshing the Lairig bothy so accurately and quickly. (Harry has kindly made something else for me, which will make its appearance inworld sometime in the new year …)

Lairig was partly designed for photographers, and, as ever, I was fascinated and delighted to see what you came up with. Here are some highlights from the 250 or so pictures that have been posted to the sim’s flickr group in the past fourteen days … 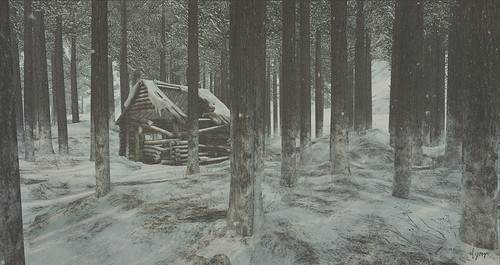 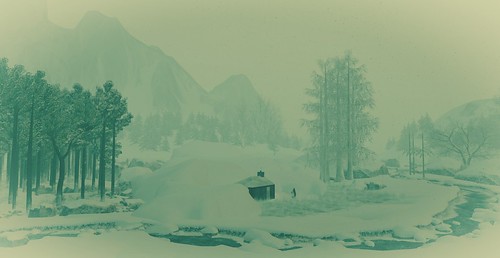 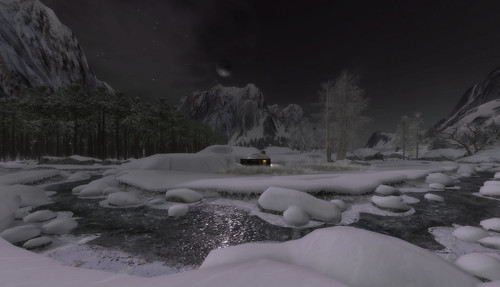 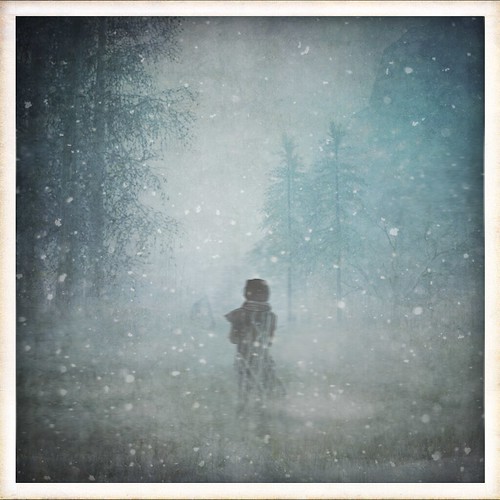 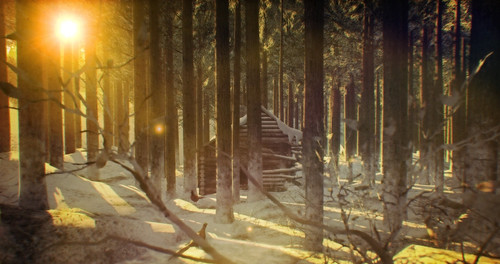 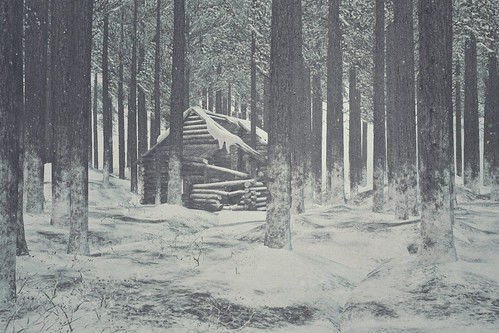 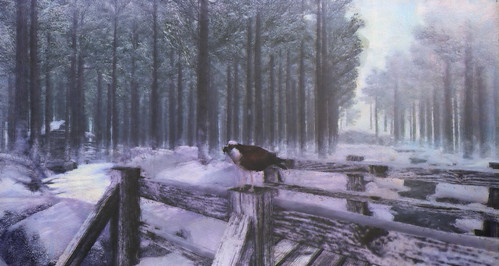 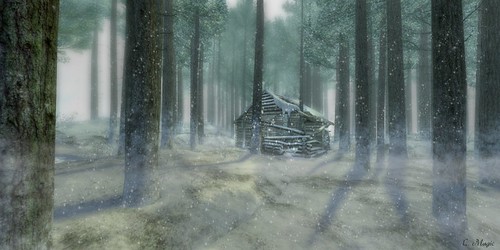 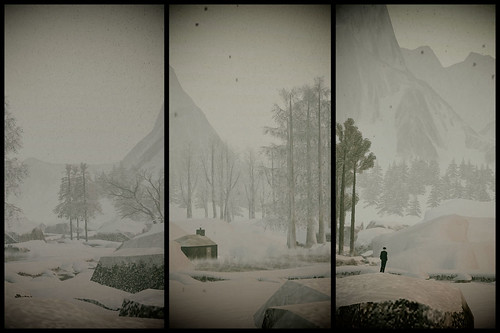 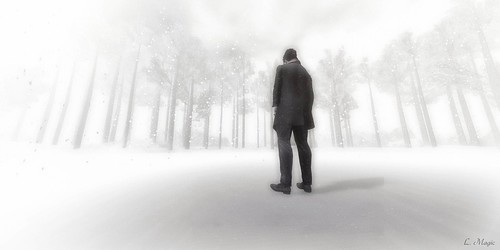 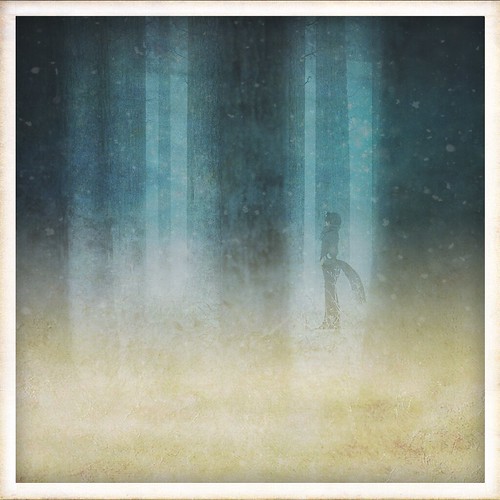 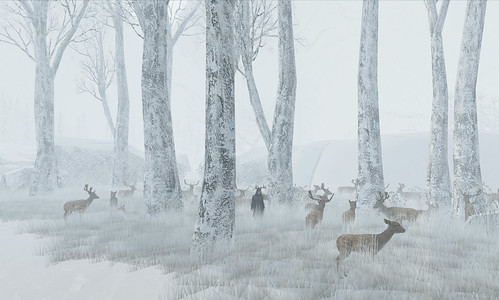 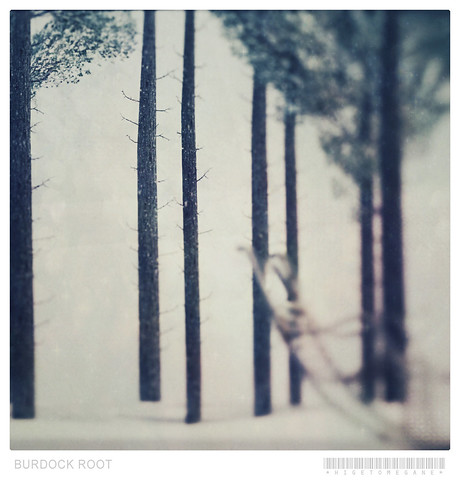 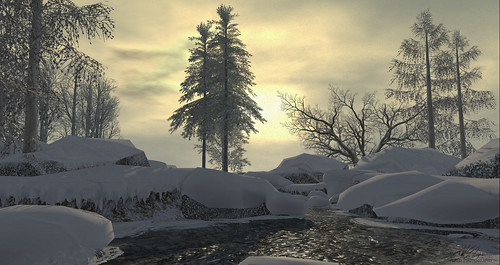 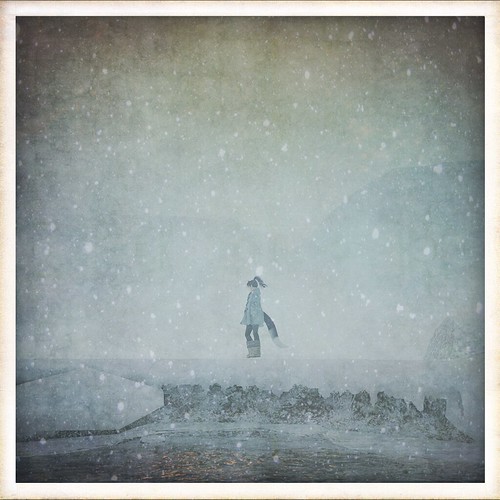 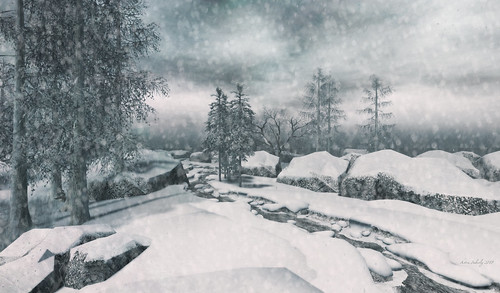 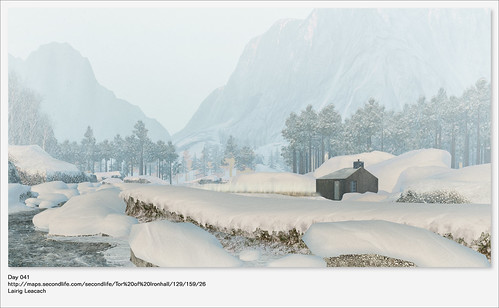 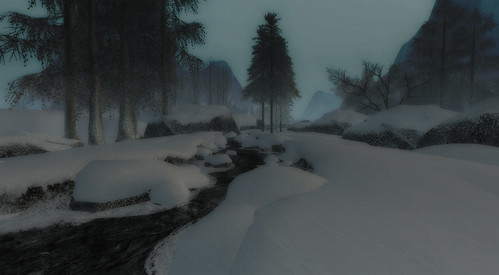 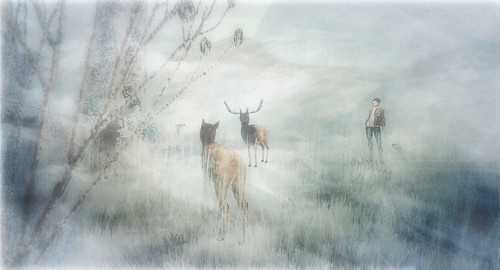 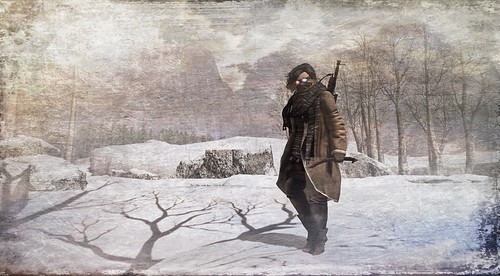 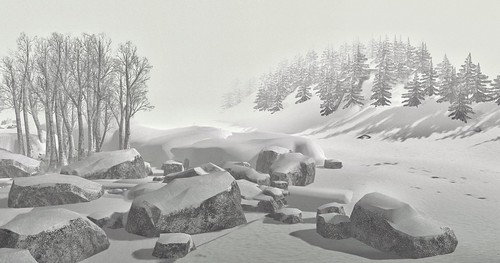 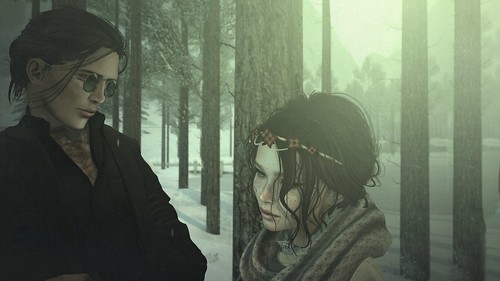 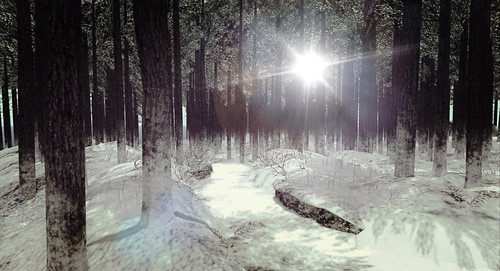 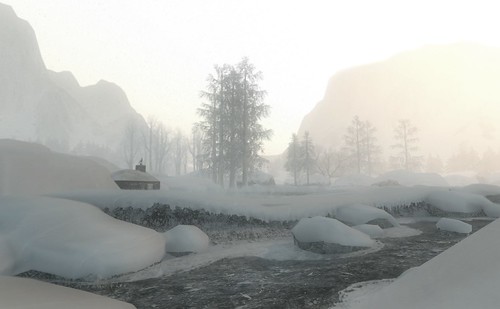 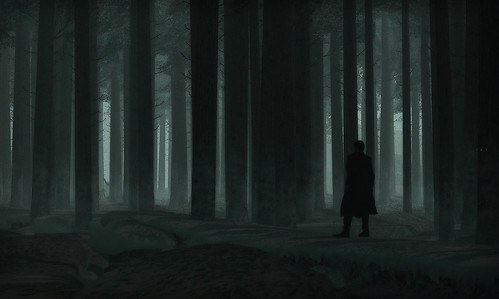 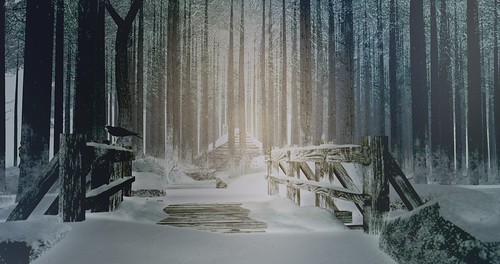 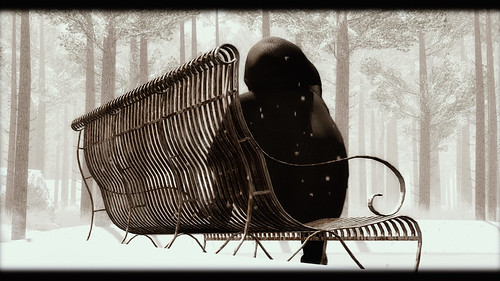 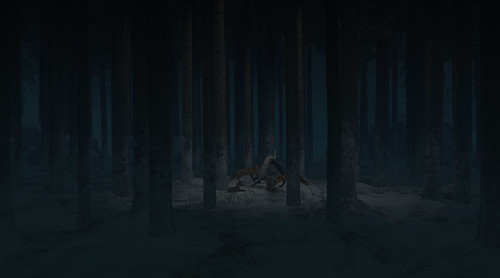 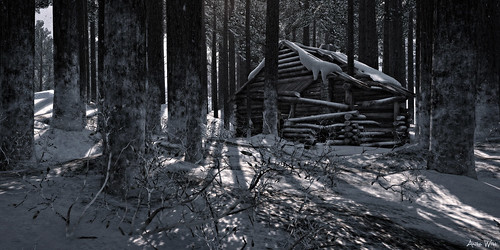 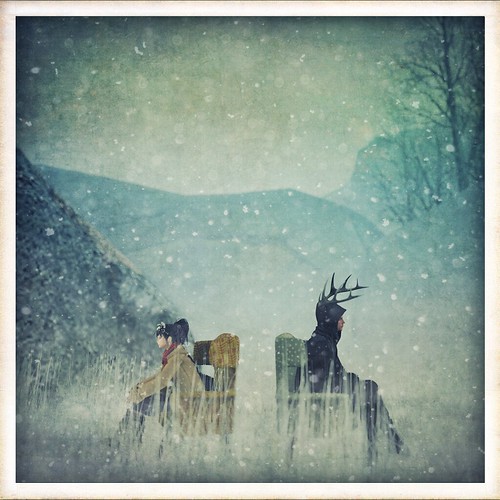