The Chesapeake Bay sim opened around 6 weeks ago, on 9 February 2019, and we think it’s time to move on. So we’ll be closing on Saturday 23 March.

Chesapeake was a popular sim. Since it opened, around 1800 people have made 9700 visits there. The place was often full at weekends and at other peak times. Although this makes no difference to our costs – we don’t ask for donations, and we don’t charge membership fees – it’s always nice to see the sim getting busy.

The sim received some great reviews from Maddy Gynoid, Inara Pey and Diomita and Jenny Maurer. And we were very pleased to see this video of Chesapeake Bay by Tizzy Canucci, who has filmed several other sims of ours over the past few years …

As usual with our sims, we hoped that what we had designed would bear a resemblance to the real Chesapeake Bay. This was no easy task, given that we were reconstructing ‘the islands that disappeared’, specifically Holland Island and Sharps Island. So we were very pleased to see these comments in the guestbook:

‘I hike along the Chesapeake often. Thank you for doing doing this…. you’ve captured it so well.’ (Agent042 Resident)

‘I live near the Chesapeake Bay, so I really appreciated seeing this sim. You did an amazing job.’ (Victoria Draegonne)

As ever, we have enjoyed watching the sim’s Flickr group grow. In less than six weeks, more than 950 pictures have been posted, giving us the opportunity to see the place from various perspectives and in different light settings. Here is a very small selection of highlights taken from the vast range of pictures taken at the sim during the past few weeks … 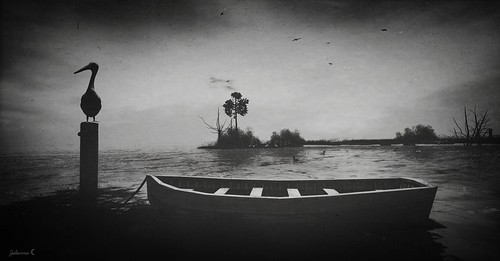 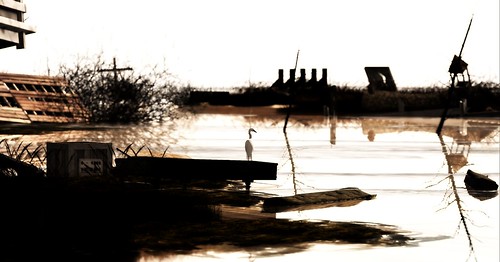 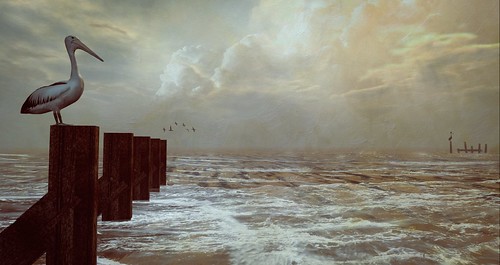 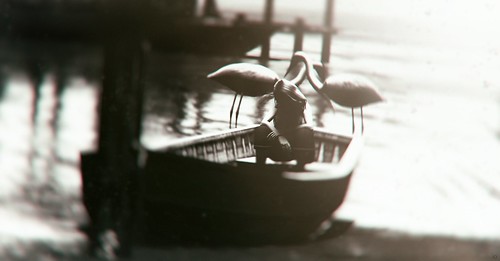 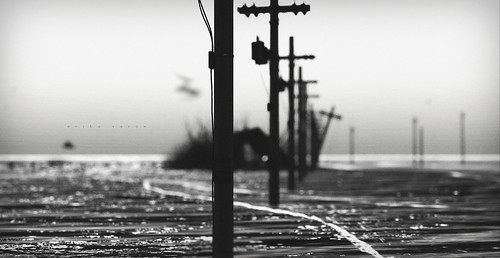 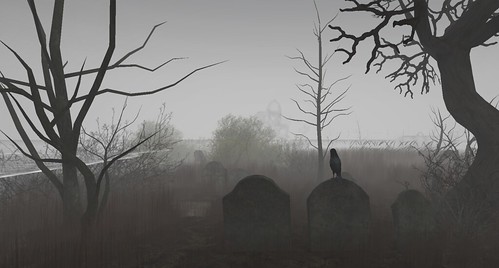 So our thanks, once again, to everyone who stopped by and took photographs – and also to those who simply liked spending time at the sim. We enjoyed Chesapeake a lot.