The Isle of May opened a week ago and the response from visitors has been generous. In just seven days, over 350 pictures were posted in the Flickr group. The sim has been reviewed by Kara, Inara Pey, and Austin Tate. Thanks to them for taking time to visit and report.

We’d like to say a sincere thank you, also, to everyone who made comments to us about the sim personally, or via the guestbook. Although we were very pleased with the sim ourselves, it has been a nice surprise to receive such positive feedback. We appreciate it a lot.

We’re sorry that there are no rez rights. As we’ve explained whenever asked, we used up all but 3 prims of the sim allowance, so granting rez rights would only lead to frustration. We could get rid of a couple of hundred prims, but – frankly – we’d rather not.

The pictures visitors have been taking are terrific – it’s fascinating to see so many different perspectives. I won’t single any out, there are just too many good ones. But I would recommend this video of the sim made by Serendipity Dyrssen, which we really enjoyed. We think it deserves to be shared more widely.

Thanks to Serendipity for going to such time and trouble, it’s great to have this momento.

The sim will stay open a while longer, although not indefinitely. As soon as the numbers die down, we’ll close and move on to our next project. So please enjoy it while you can. 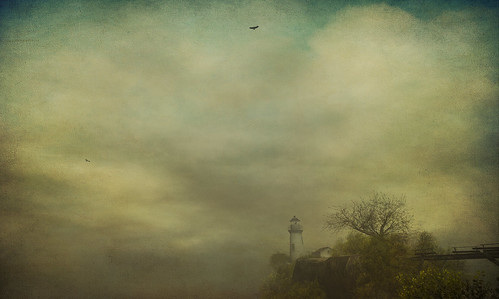 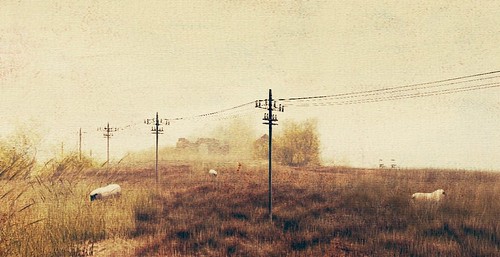 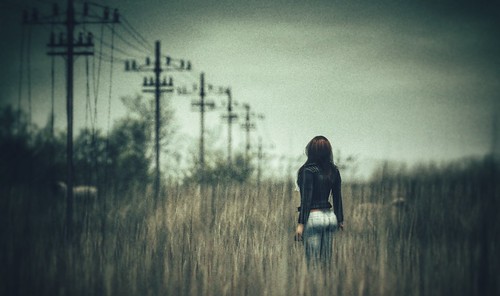 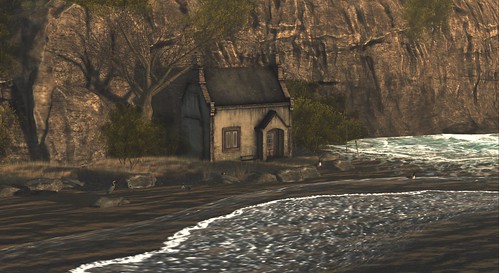 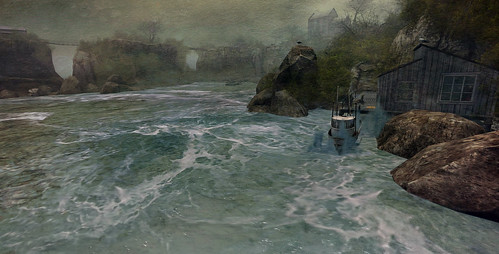