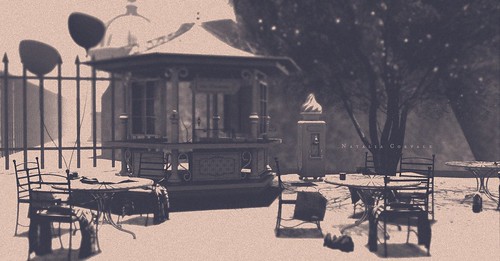 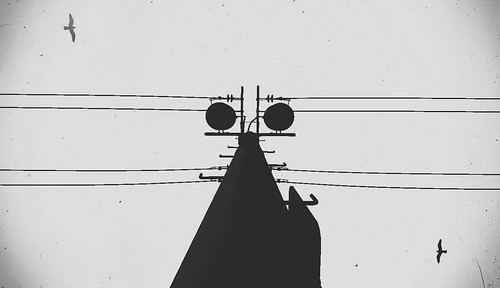 Following the exhibition of pictures taken by visitors during the first month of Furillen City, the next show of visitors’ pictures will open on Sunday 4th June. Given that there are some terrific photographers involved, it will surprise nobody when I say that this is a really impressive collection …

The pictures span the period since the sim re-opened – following the Star Wars event that ran through the holiday period – with some important additions, such as the Hotel Fabriken and fishing village. Those new features of the sim appear in this collection – which is focused entirely on the ground part of the sim – alongside more familiar structures, such as the pier.

Thanks to everyone who has agreed to take part in this. Given the really high quality of the pictures in the Furillen Flickr group, it was tough narrowing it down. But we will surely hold more exhibitions on various themes that will enable some of the other great pictures of the sim – past and future! – to be featured.

Do come along to the opening if you have time, we’ll play a few tunes.

“User not online – message will be stored and delivered later.” 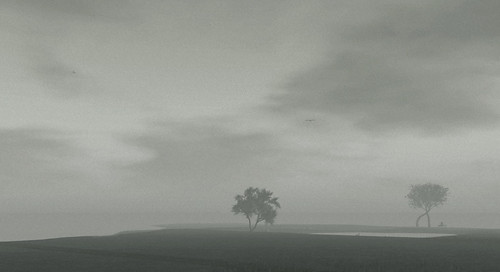 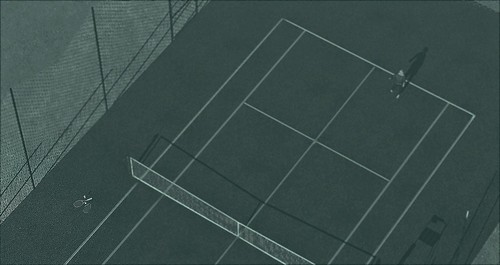 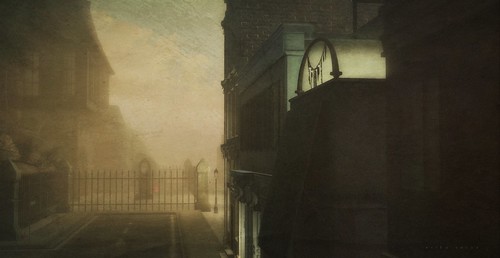