While Furillen seems busier than ever lately, La Digue du Braek has been going through a quiet spell. It’s an interesting Second Life dynamic, though. These sims often have a similar daily visitor count, but while Furillen seems constantly busy, often with between 10 and 15 avatars there at any one time, you’ll usually find Digue with only a handful of visitors.

People come to Furillen and hang around, sometimes for hours. Why? My guess is that it’s simply because they see other people there. They land at Digue, and often move on because … they see few other people there. As ever in Second Life, numbers attract numbers, and even though we ostensibly come to places like Furillen and Digue simply to stand around on our own, even ‘AFK’, we seem to prefer it when others are also standing around – alone – in the same place.

I talked about this over a year ago. I have no idea whether I’m right or wrong, it’s just an impression.

All of which is a fairly irrelevant way of saying that those who do dwell at Digue take nice pictures, and there have been some great images posted in the group, which has reached nearly 1100 posts from 232 members. Here are my own personal favourites from the past week or so … 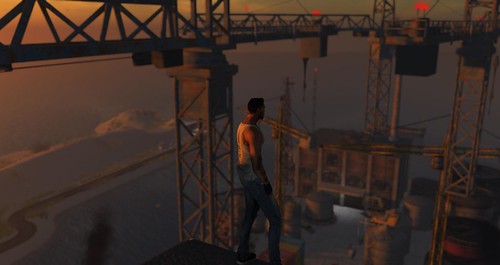 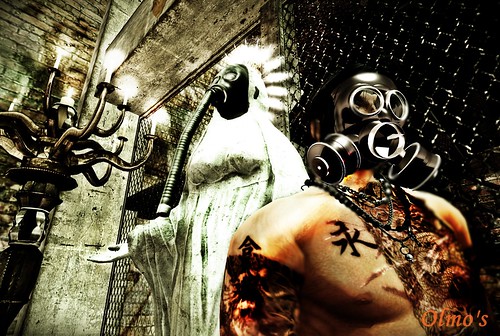 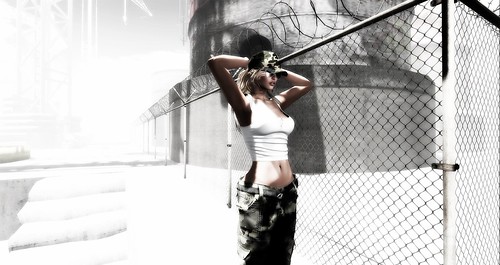 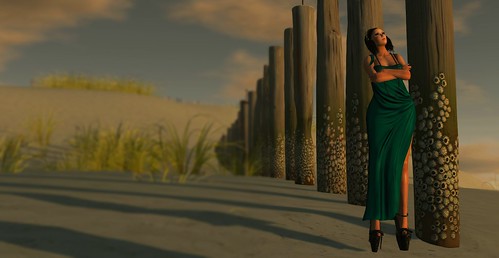 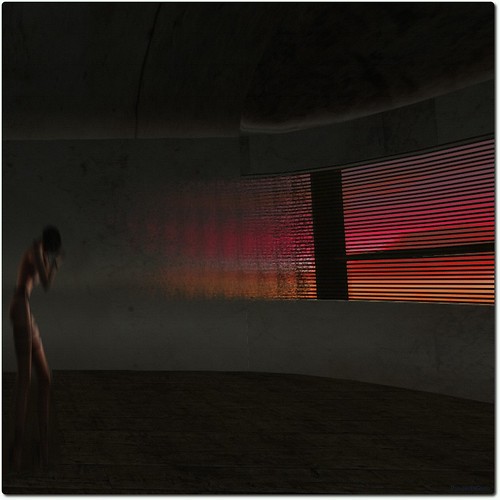 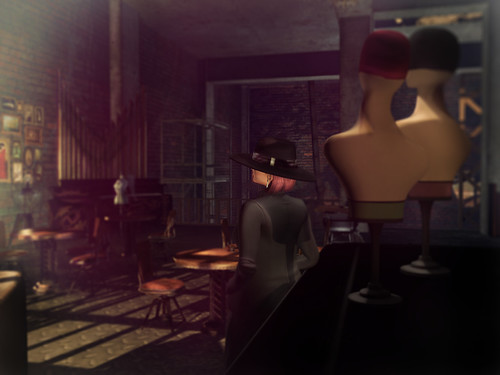 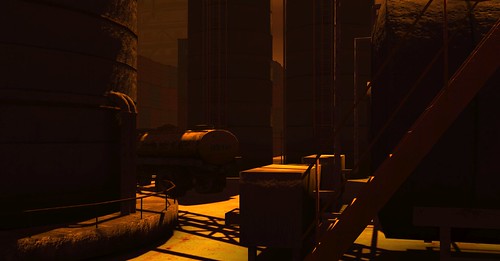 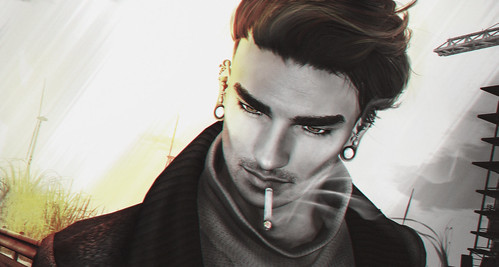 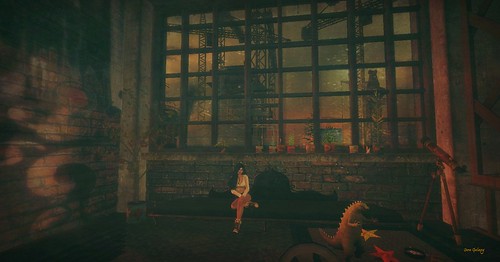 One Reply to “Drive-by shooting: pictures from Digue”