One of the most neglected aspects of sims that I visit in Second Life is the soundscape. Occasionally, I have visited a sim and been captivated by what I hear – music, or other sounds (birds, creaking doors, the wind – whatever fits).

More often, alas, I visit a beautiful sim, switch on music, and hear traffic news, or an advert for something really shit that ‘you always knew you needed’ …

There was a sim called October Country – does anyone else remember it? – that streamed audio books and plays. Visitors – me! – would sit for hours in a spooky graveyard listening to classic broadcasts, usually of science fiction. It made for a wonderful atmosphere.

I wondered about doing this sometimes at Furillen. If I did, it would surely have to be War of the Worlds to start everything off …

Although there is a separate page on this site referring to music at Furillen, I wanted to mention it here partly to draw attention to the fact that the sim has its very own music stream.

I won’t bore you with how it works, but there is around 60 hours of music on a random loop. I have 12gb of server space, so there is room for plenty more. But I reserve that for special occasions …

… there were some Christmas tunes for a very short time …

… the new song released by Radiohead on Christmas day was uploaded and played once per hour (just wait until their new album is dropped – any time now!) …

… when David Bowie died I uploaded 15 hours of his music and played it for two days, and I still use this playlist from time to time …

… and this weekend, I will be playing music chosen by Moon Edenbaum to accompany his series of portraits that will be on show.

I don’t know many other sims that have their own music stream permanently running. Elysion – a favourite place on the grid for many of us – is one. There is always great music on there, and I enjoy talking to the owner – Syn Beresford – about music choices.

The music I uploaded to the stream is mainly what I’d play when working – or running, strangely enough. It’s mostly ambient, very atmospheric, usually without words.

Biosphere, Eno, BVDUB, Hammock, John Foxx, Nils Frahm, Oophoi, Stars of the Lid, This Will Destroy You … all feature heavily, alongside a smattering of other stuff, including some classical (Avro Pärt, for example) …

I think it not only fits the sim’s special atmosphere, but enhances it. 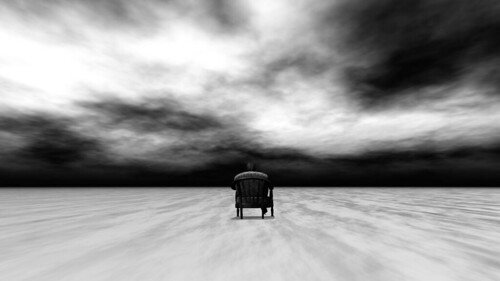 One feature of the stream you might find odd is my voice, intermittently telling you that you are listening to Furillen radio, etc. This is done in order to prevent – or discourage – a larger commercial sim from latching onto the stream. It would sound a bit strange …

I do this because there are 50 listening slots on my stream. More than enough for a homestead like Furillen, but easily swallowed up …

The stream provides listening stats, which are interesting reading. On average, I would say that between 50-70% of those on the sim at any one time listen to the stream. Those who tune in listen – on average – for around half an hour.

One in ten listen for well over an hour, some for more than 4 hours …

But here is my favourite statistic. Since the stream began, listeners have tuned in from a total of 102 countries.

Want a list? Alright then, if you insist. Here they are, in order of listening minutes …

If nothing else, this demonstrates just how cosmopolitan the grid can be.

But I hope it also encourages those of you who haven’t listened yet, to tune in … 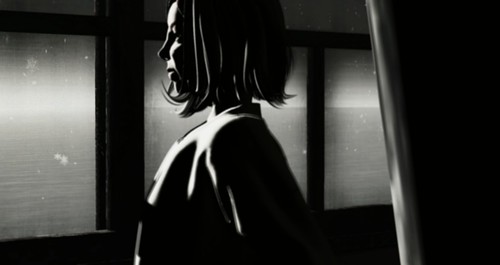 … and enjoy how Furillen sounds, not just how it looks.

6 Replies to “music at Furillen”