In Celestial Emporium of Benevolent Knowledge, the Argentine writer, Jorge Louis Borges, makes an absurd list of animals. It’s a great play on how humans classify.

Had this essay not been written in 1942, one could be forgiven for wondering whether Borges hadn’t simply spent a day or two in Second Life.

Because one could make a similar list of creatures seen at Furillen:

Anyone care to add to this list? Or throw in some pictures of anything you might have seen but haven’t posted?

Here are some I found in Furillen’s flickr stream – which, incidentally, passed 2500 pictures yesterday, while the visit counter for the sim itself went through the 16,000 mark! 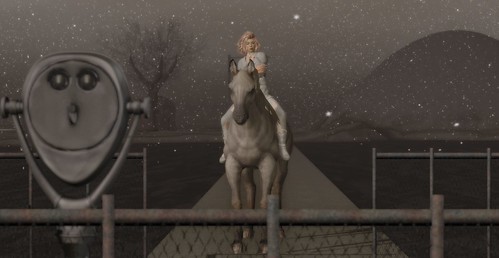 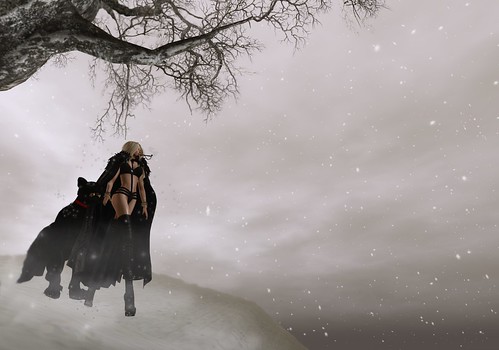 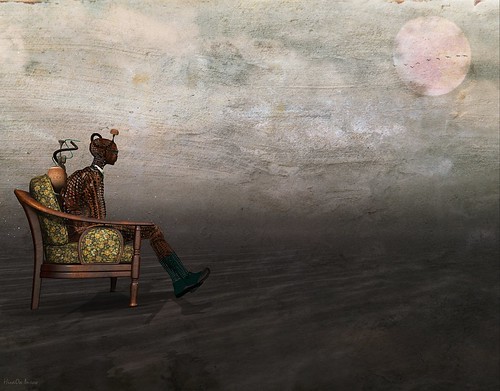 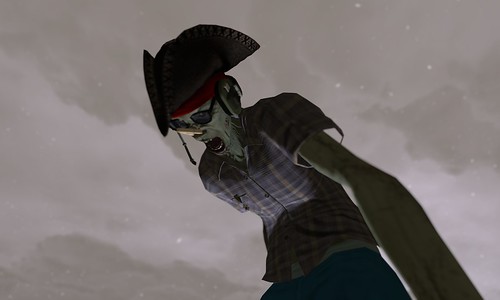 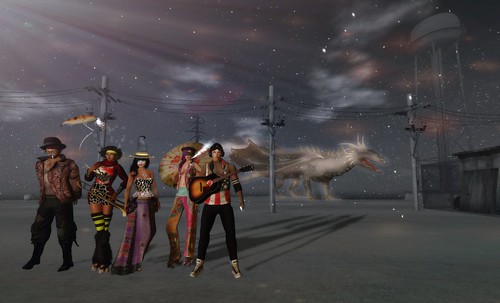 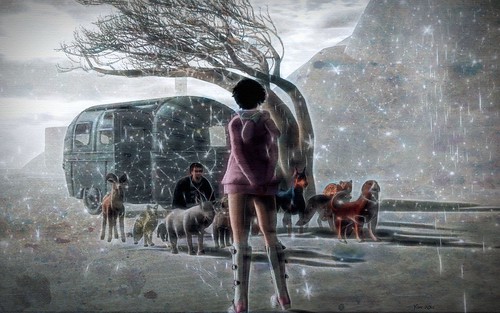 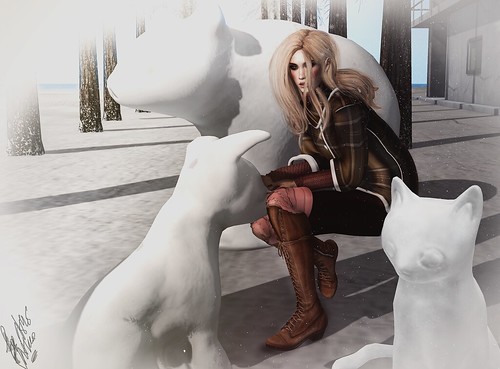 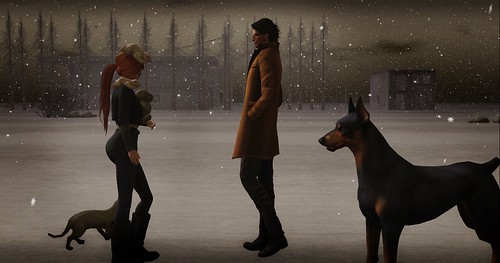 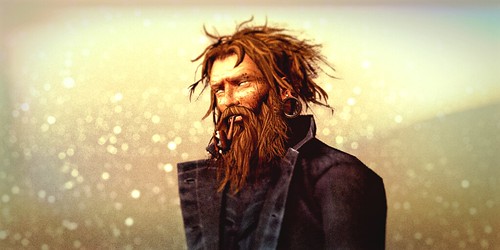 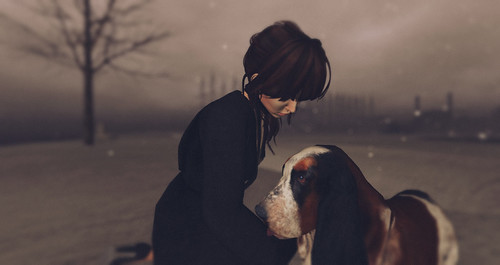 I also wondered about starting a new flickr stream on the “Creatures of Furillen” theme – perhaps to run alongside one containing some of the great images we already have of people of Furillen.

Feedback, as always, is welcome.